Arizona does NOT tolerate human trafficking

Arizona is committed to preventing trafficking activity throughout every corner of our state and providing victims with the support they need. Identifying, stopping, and preventing human trafficking is up to every Arizonan. Part of increasing prevention? Public awareness.

Through an initiative of the Arizona Human Trafficking Council, the Governor's Office of Youth, Faith and Family (GOYFF) has partnered with the U.S. Department of Homeland Security (DHS) to educate Arizonans on how to recognize the indicators of human trafficking, and how to appropriately respond to possible cases. By joining forces with the nationally recognized Blue Campaign that promotes Arizona-specific victim-serving information and resources, Arizona is able to better identify, respond, and support victims of trafficking.

Human trafficking is a public health and safety issue that impacts individuals, families, and communities around the world.

Human trafficking is a crime under federal and international law. It is also a crime in every state in the U.S. It is important to understand from the federal definition that anyone under the age of 18 who is persuaded to perform a commercial sex act is automatically a trafficking victim.

Traffickers routinely target at-risk populations, and victims are often individuals who have experienced or been exposed to forms of violence, such as child abuse, maltreatment, interpersonal violence, sexual assault, and community and gang violence, or individuals that lack a stable support system, such as runaway and homeless youth, unaccompanied minors, and persons displaced during natural disasters. 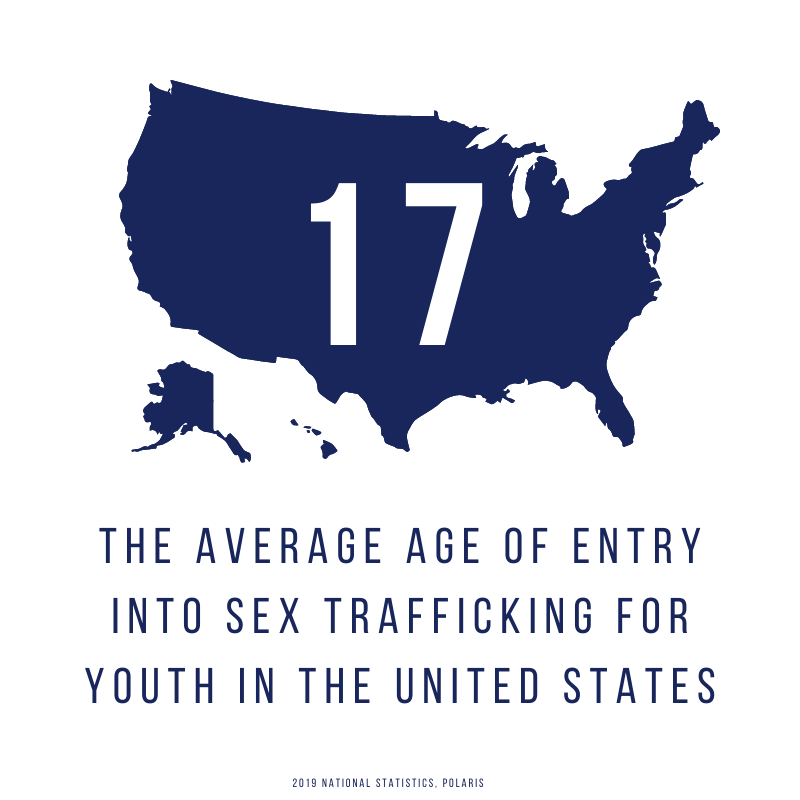 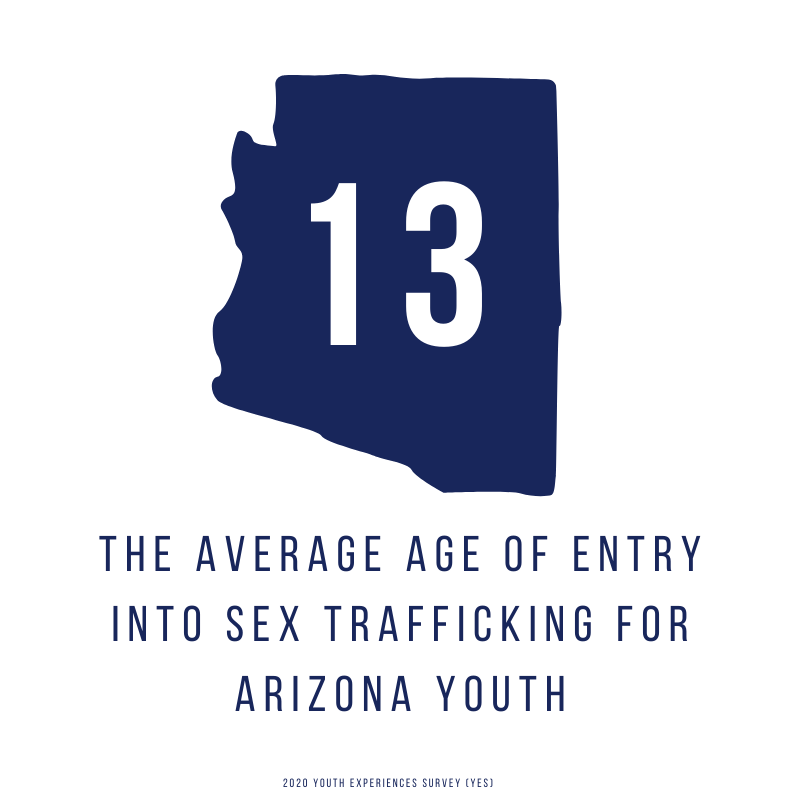 10:00am
Governor's Advisory Council on Aging

10:00am
Governor's Commission to Prevent Violence Against Women

10:00am
Council on Child Safety and Family Empowerment